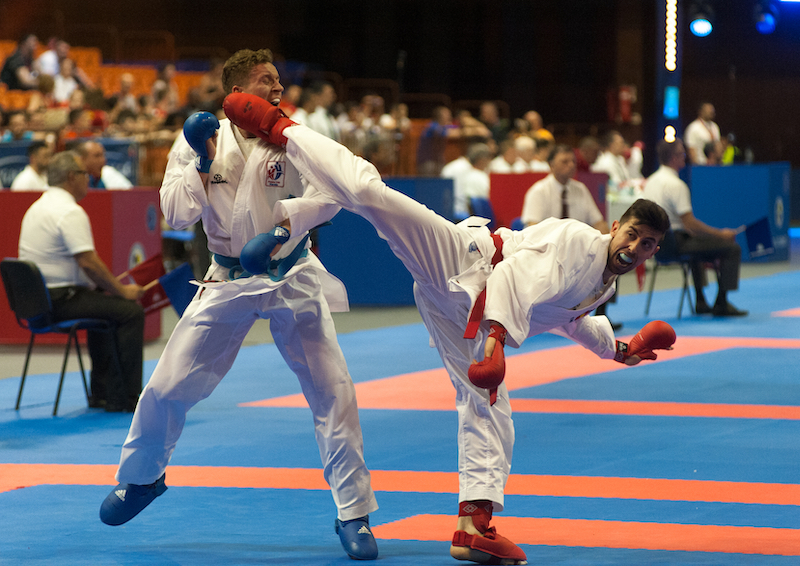 Queensland athletes that competed at the State Titles can nominate to join the State Team Training Squad from which the State Representative Team is selected. The State team represents Queensland at the National titles normally held during August each year.  Many Queensland team members have gone on to be selected to represent Australia, competing in international tournaments across Asia Pacific, Europe and the Americas.

Athletes wishing to be considered for State team selection register their interest through a nomination process that includes a non refundable nomination fee.

In the months leading up to the Nationals, Karate Queensland hosts State Team training sessions to help prepare Queensland athletes for the rigours of national competition.

During competition season, communication with State team members is  facilitated through this website tab and through Facebook.